Short version: Globally, the trend is following the US trend of linear, stable growth. South America is start to blow up, with Ecuador doing particularly badly. Nigeria is seeing an intense outbreak. Russia is in rough shape.

What else to do when locked in? I found myself using the data here to get real insights, like noticing that the UK and the US are experiencing almost exactly the same growth rate curve, or seeing how Sweden really does compare to other countries. (Not good--per million, 8th in total deaths, and was 4th in new deaths yesterday. Guess those memes pointing to Sweden haven't aged well...) Those growth rate charts were surprisingly difficult to write. Filtering out the infinite-and-astronomical increases in the early stages, trimming multiple datasets to custom ranges accordingly, normalizing them to be handled by Chart.js nicely, handling inconsistent numbers of countries, fixing animation issues resulting from wildly changing countrysets, and just nailing the underlying data function... Just when I thought it was smooth sailing, I ended up filling up two whole days writing those out and refactoring code arround it.

I think the interfaces with the grid--the on/off switches (also more work than I anticipated), shift-click/double-tap functionality, color changing stuff is some of the coolest stuff. Ironically, adjusting the controls to the new mobile-friendly style interface only took a few hours to implement.

This was the real thing I had envisioned when I started this project. Basic functionality is there, and it's ready to be built on. 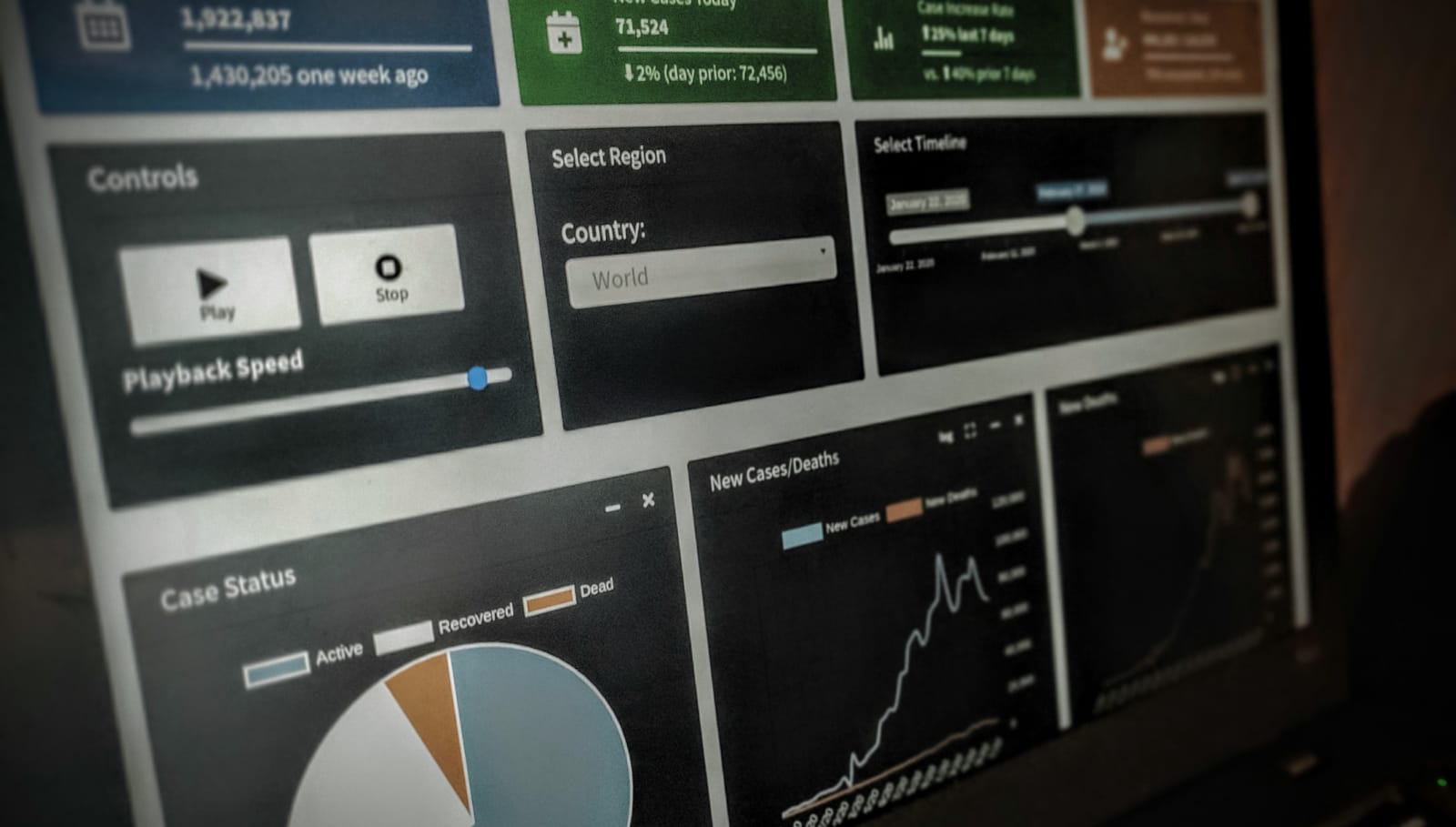